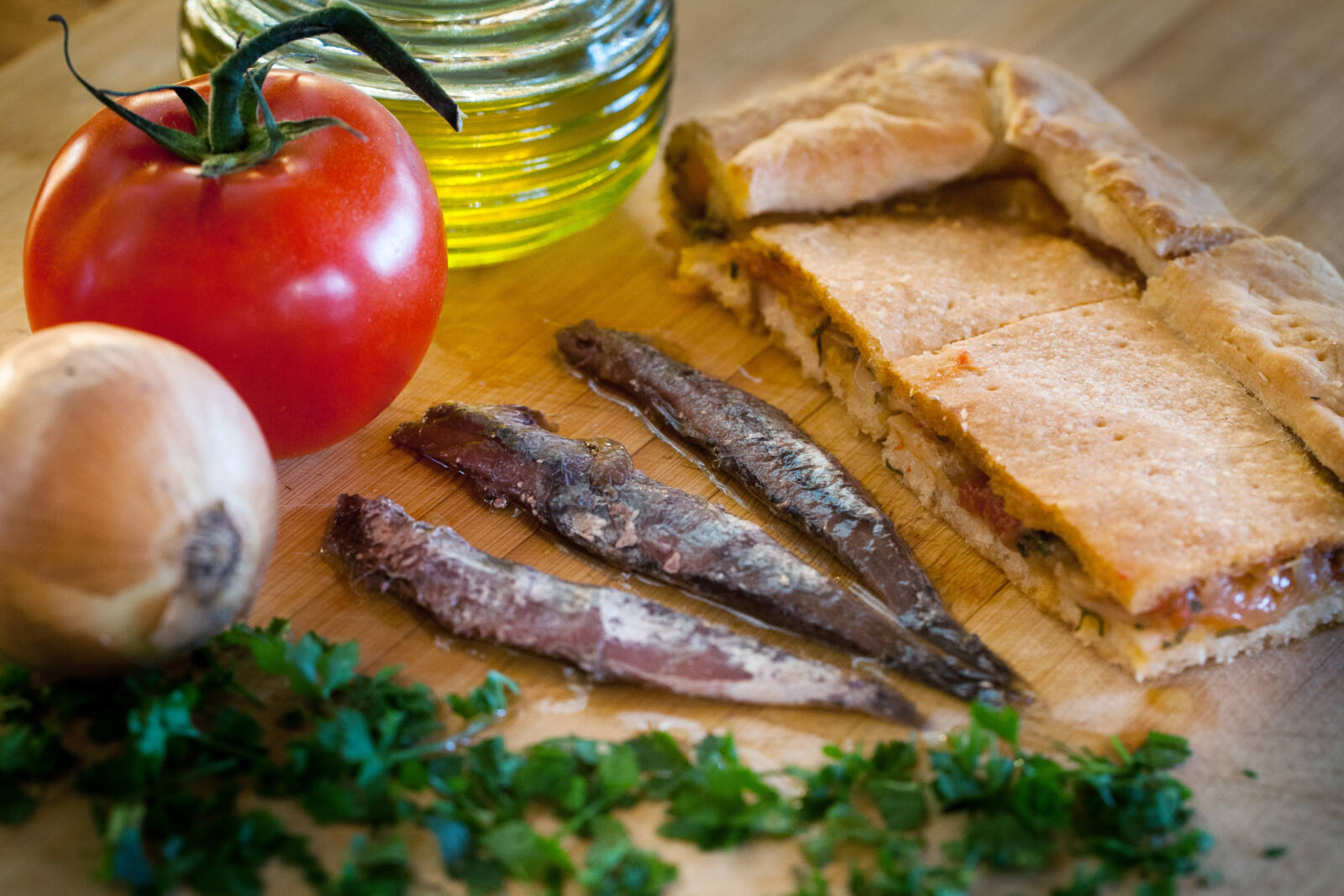 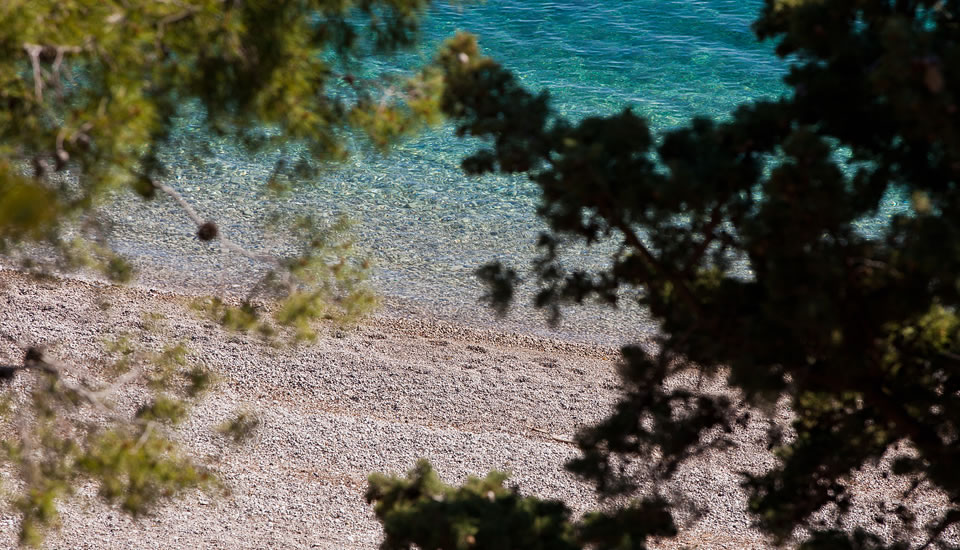 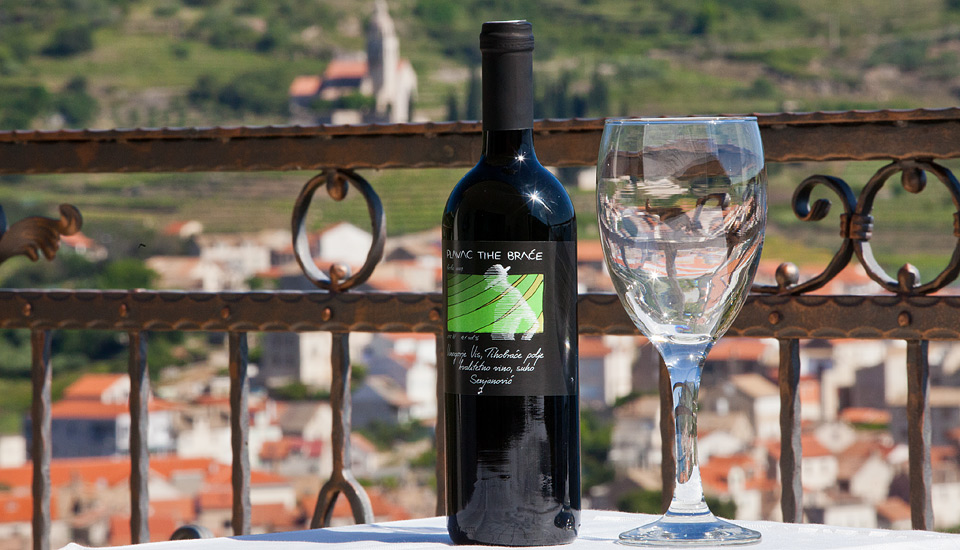 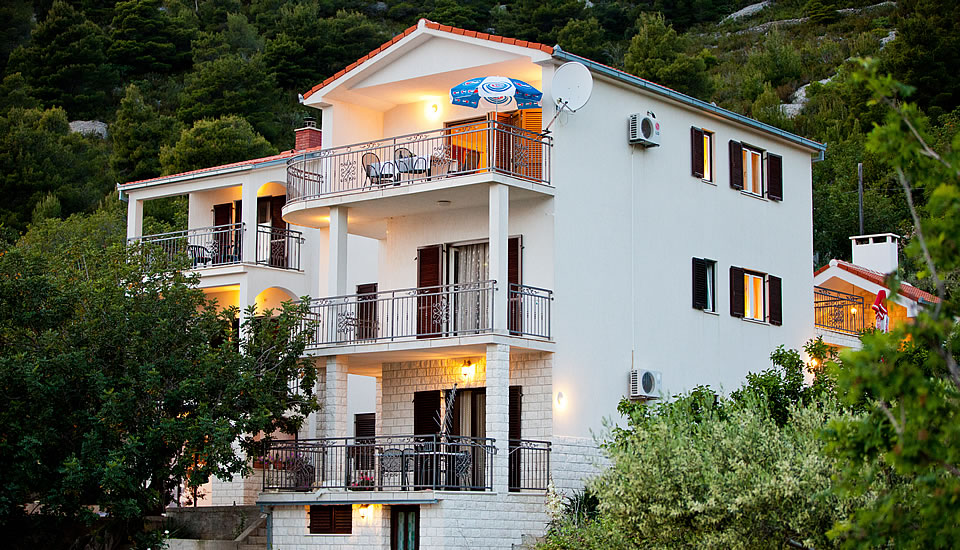 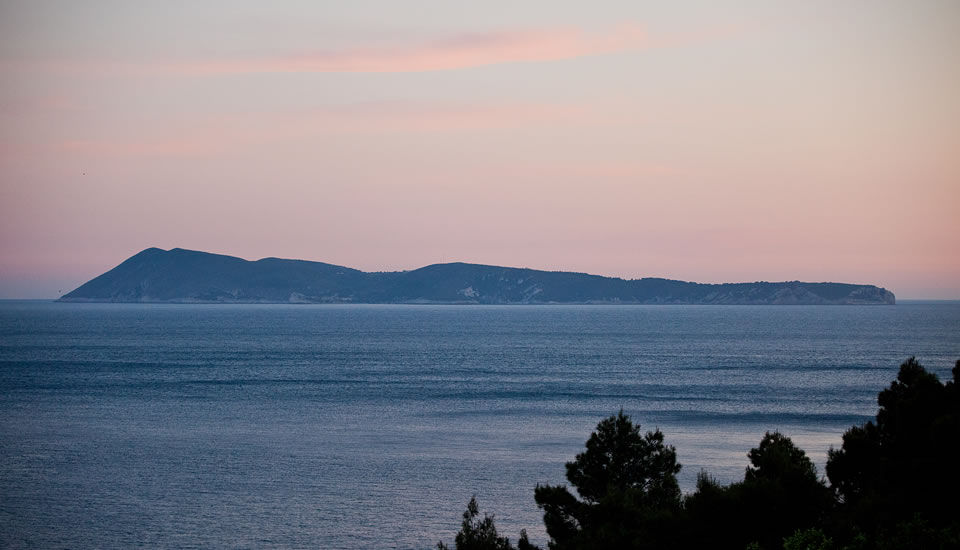 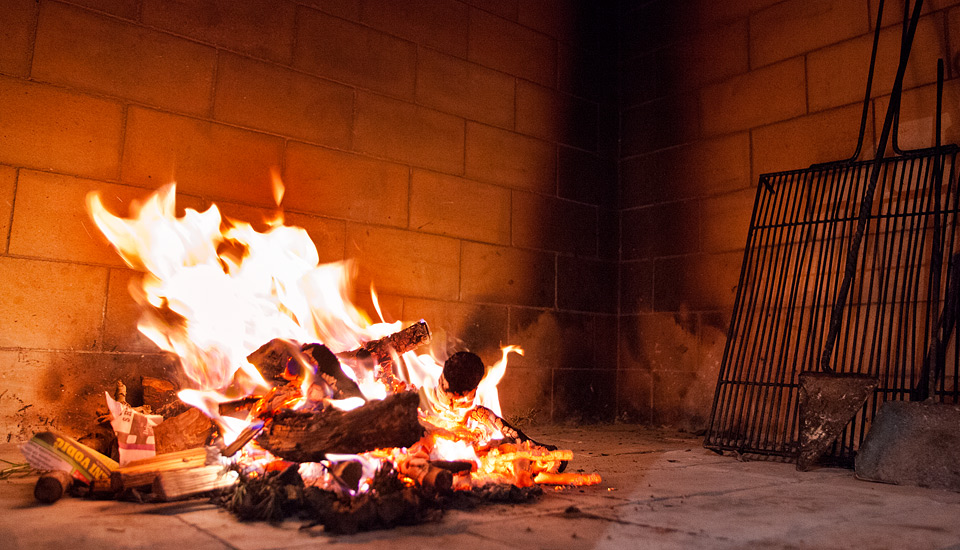 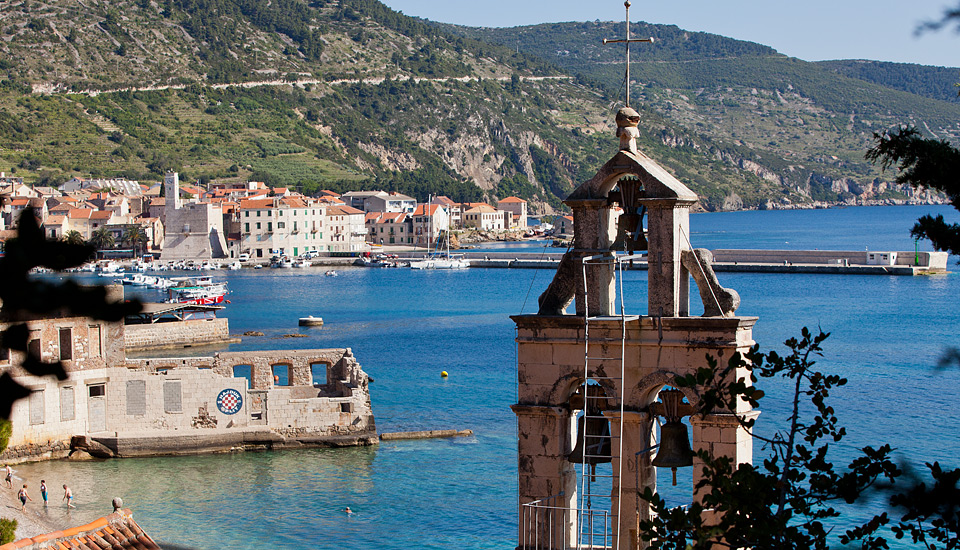 The continuity of Dalmatian cuisine is impressive even by demanding Mediterranean standards. What the emperor enjoyed, has also been preserved for our enjoyment, and added to them have been the best ideas of hundreds of generations of chefs. In this region the principles of the so-called Dalmatian minimalism are consistently respected according to which top foodstuffs, first of all, the most prized fish, are made edible in the shortest and simplest way, by cooking, roasting or frying, in order to not ruin the perfect natural flavours of dory, dentex, bream or mullet. At the same time, endless variations of recipes are also created which require gradual multi-day preparations, of complex seasoned compositions, such as “pašticada” beef stew.

The plavac grapes, which give some of the most renowned Dalmatian wines, bask in the sun here, shaped by the sea and the rocks, nurtured on the sediment ground, fighting against the extreme slopes, contained only by the stone terraces.

The complex yet harmonious plavac can be found along the entire southern stretch of the island. It has given the island its far-reaching fame and is a source of local pride; this is your chance to see it from the perspective of the locals and understand its roots. If you find yourself in need of fuel along the way, make a stop at the Komiža port and restock on supplies. Without a doubt, you’ll soon find out that wherever vines are planted here, hardworking hands and affection for the local varieties will bring out their pure essence.